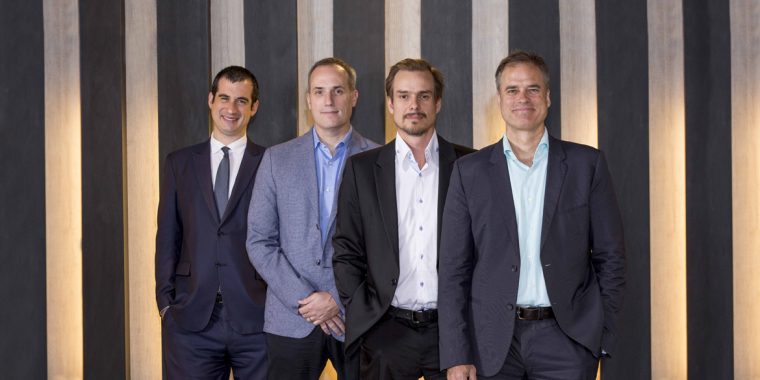 “General overview of the legal representative and the associated liabilities”.

In practice, all companies operating in Chile are required by law to appoint one or more legal representatives. Each one must be an individual with residency in the country. The legal representative will be the company’s only point of contact for government authorities and the one with the ultimate signature authority over all official acts the company might undertake.

According to article 1448 of the Chilean Civil Code, what is executed by one person on behalf of another person or company, assuming the correct authorizations are in place, shall have the same legal effect on the party being represented as if that party acted by himself or itself. Therefore, a diligent and responsible legal representative in situ is of extreme importance, as his/her actions legally bind the represented company.

On the other hand, article 44 of the same legal text, requires that the legal representative carries out the commission with the same diligence he would apply to his own business, making him liable for any actions taken outside the powers granted. The law holds legal representatives to a higher standard of care and competence than other personnel.

It is no coincidence that legal representation in Chile is regulated by the rules of the Mandate, which is considered an agreement based on trust (intuito personae) and in specific consideration of the person invested with representation powers. A PoA will stand in effect until it is expressly revoked by the represented party.

In accordance with the general legislation, the SII requires that all foreign investors register a valid legal representative, responsible for all interactions, including maintaining the company’s information up to date, presenting all tax forms (tax statements, affidavits), and being notified in case of an audit. The legal representative will also be considered as the counterpart in a tax court procedure.

Considering the foregoing, the legal representative activities are not restricted to the initial registration of the company’s data. According to the SII Ruling Nº17 from 1995, the taxpayer, via its legal representative, is obliged to inform the tax authority all of the following actions:

a)Change of the company’s name

d)Opening or closure of a branch

i)Company transformation from individual to corporation

All of the above must be informed to the SII within two months after any change has been made, otherwise the company will be fined according to article 109 of the Chilean Tax Code.

The Chilean Tax Code establishes the eventual responsibility of the legal representative in its articles 98 and 99, as follows:

Article 98: The taxpayer and all of the legally obliged will respond to the application of financial penalties.

The Legal Representative and other Institutions